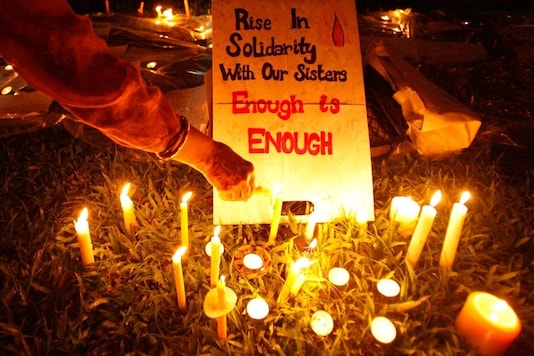 A 12-year-old tribal lady was allegedly gang-raped and murdered in Jharkhand’s Dumka district on Friday, following which Chief Minister Hemant Soren requested officers to take strict motion within the case. The physique of the category 5 pupil, who had left dwelling for tuition courses, was discovered behind a bush close to Chidi village in Ramgarh police station space, police stated.

“Prima facie, it appears the lady was gang-raped and murdered. However this may be confirmed solely after receiving the autopsy examination report,” Superintendent of Police Amber Lakra advised PTI. An SIT has been fashioned to analyze the case, the officer stated, including the culprits will quickly be arrested.

Soren directed Director Basic of Police M V Rao to take strict motion within the case and inform the CMO concerning the developments. He additionally requested all of the district administrations to punish culprits of such instances by way of quick monitor courts.

The incident has stirred political controversy in bypoll-bound Dumka meeting constituency, vacated by the chief minister himself who retained his different Barhait seat, because the opposition BJP hit out on the administration over the legislation and scenario within the state. By-elections to Dumka and Bermo seats in Jharkhand shall be held on November 3.